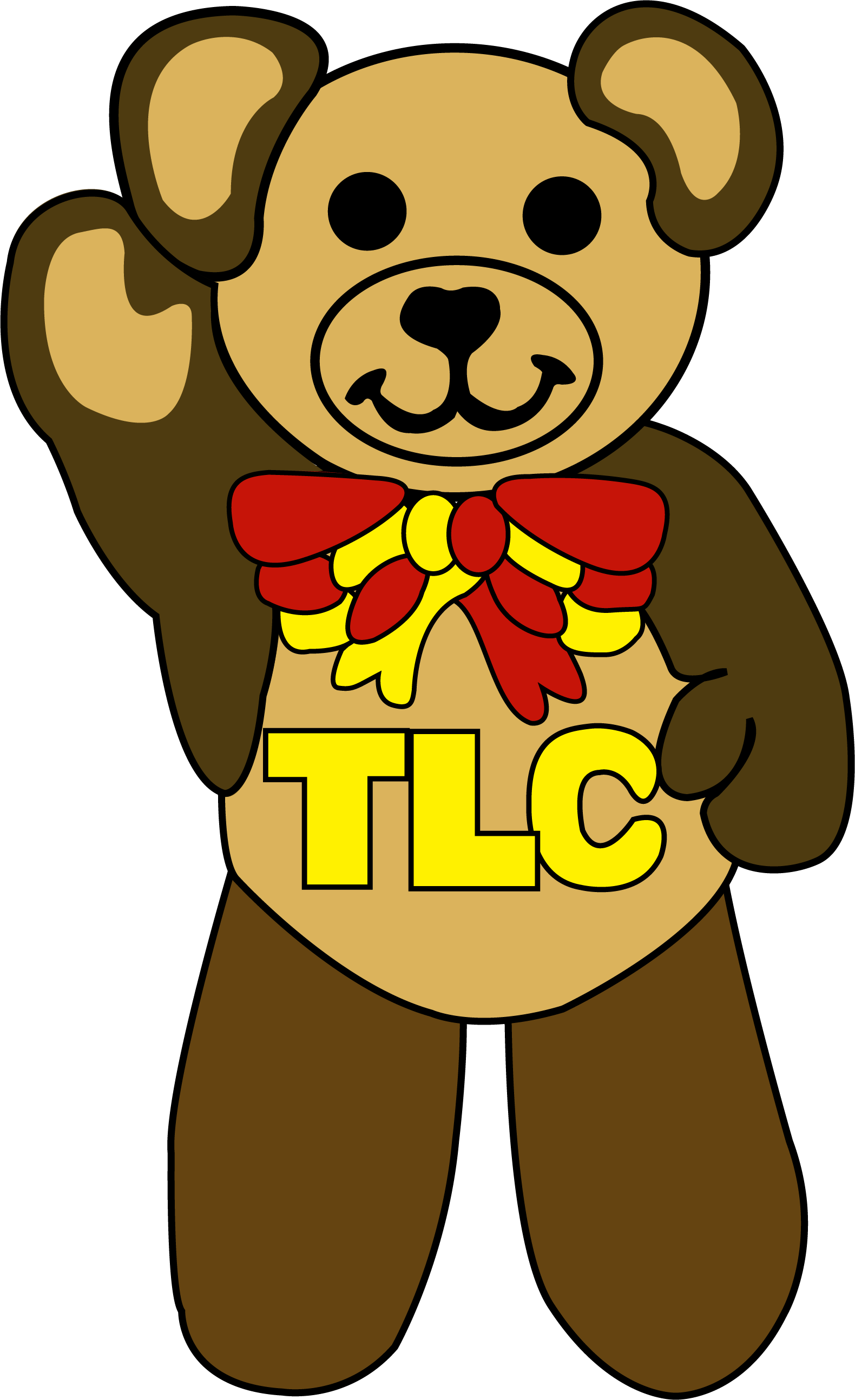 What is the TLC Appeal?
The Teddies for Loving Care Appeal is an appeal to raise funds to purchase small teddy bears which will be provided free of charge to Accident & Emergency [A&E] departments within our Province.

What Purpose does giving bears serve?
It has been identified that when children are first admitted into A&E units they are usually very distressed, frightened, and in many cases, in considerable pain. By providing a teddy bear for them to focus on when they first arrive, medical staff can then carry out their examinations and diagnostics checks more effectively and efficiently, thereby reducing the time needed to identify the patient’s problem, increasing the opportunity to provide and apply the appropriate treatment, which in turn hasten the patient’s recovery.

How did TLC Start
Just over 15 years ago, the wife of an Essex Freemason suffered an allergic reaction causing her windpipe to close, which threatened her life. Fortunately, their local A&E Unit were able to resuscitate her. Her husband was so grateful he ended up discussing matters with his Lodge to see if they could come up with something useful as a way of thanking the Unit staff for helping his wife, and the idea of Teddies for Loving Care was born, and a new Charity created.

Who is involved?
Initially it was just his lodge, then the whole of the Essex Province. Over the past few years it has now spread into other Provinces within the country (including our own), primarily via the good services of Ian Simpson (Essex), Chairman of the Appeal, who has developed the scheme nationally and now TLC now covers most Provinces in England & Wales, the whole of the Grand Lodge of Ireland, the Districts of Gibraltar and Cyprus and one Province of the Grand Lodge of Scotland – and is still growing. In 2012, the 9th anniversary
One million bear had been donated to date over 1.9 million bears have been donated. (It is expected that early 2017 2 million will have been donated

What about our Province?
In 2007, The Provincial Grand Charity under the direction and watchful eye of the then Provincial Grand Master RJ Anderson joined the appeal.
To date 10 years on over 31.000 bears have been donated to our local Children’s A@E Departments in Middlesbrough, Hull, York, Scarborough, Northallerton and Whitby.

How much of the appeal funds go on administration?
All the money raised is totally spent on purchasing bears. All time, materials, expenses, and facilities required to organise and run the appeal are given free of charge by the fund-raising committees, including all storage and distribution costs.
How can you donate? Either through your Lodge as a collective Lodge donation, or as an individual direct personal donation.
The Teddy Bear Appeal is certainly one of the finest and most worthwhile charities a Mason could support. Please help us to make this a success by giving us that support.

What do the local Hospitals and Children think?
The hospitals think it is brilliant idea and are keenly involved. The children are obviously delighted by them as they keep them and take them home.

Hannah’s Mum. I’ve been part of the Freemason family for 13 years and I knew the TLC bears were out there and have attended fundraisers. However, until today I didn’t truly understand the difference the bears make to a scared and poorly child (and mum)! most of the cost of these bears are from masonic donations. My daughter, Hannah, and I are very grateful. Hannah and ‘Sophie’ are tucked up in bed now.

Cllr Dennis Teasdale (Guisborough Town Mayor and a member of Zetland Lodge No. 561) presents a TLC certificate to CPO Rob Fielden, CO of Guisborough Sea Cadets (with other members of the Cadets [...]

If you need to contact us about TLC or any other reason please use the form below.